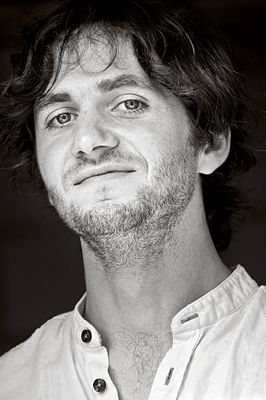 Lieven Scheire is a comedian, physicist and science communicator, presenting on stage and on TV, in both Dutch and English.

He develops and hosts TV shows, tours on stage with an English spoken scientific comedy set, and hosts events for universities and scientific or technological companies. In The Netherlands he is know from the television series “Proefkonijnen” amongst others.

“If nerds are the new hunks then the charming Lieven Scheire was set to win heads at hearts at this year’s Fringe, with his unique non-fiction stand-up. Scheire takes little concepts like, oh you know, Einstein’s’ theory of relativity, and explains them in a way that is not only accessible but also hilarious.

If science lessons back at school had been more like this, maybe we would have all paid more attention and be six times smarter now.”

All session by Lieven Scheire